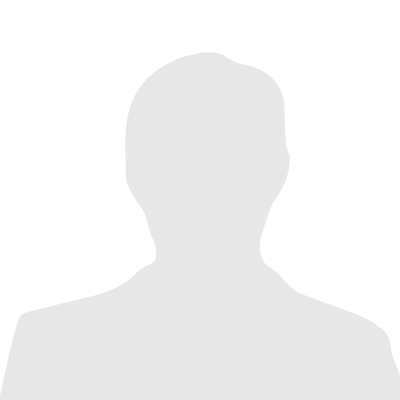 In the 2019-20 season, he played for the New York Riptide seeing action in two games, collecting seven loose balls.

The Welland, Ontario native was with the New England Black Wolves for two seasons (2017 & 2018). In those two seasons he played in eight games, tallying two assists and collected 37 loose balls.  Muir was drafted by the Black Wolves in the 2015 NLL Entry Draft in the fourth round (37thoverall).