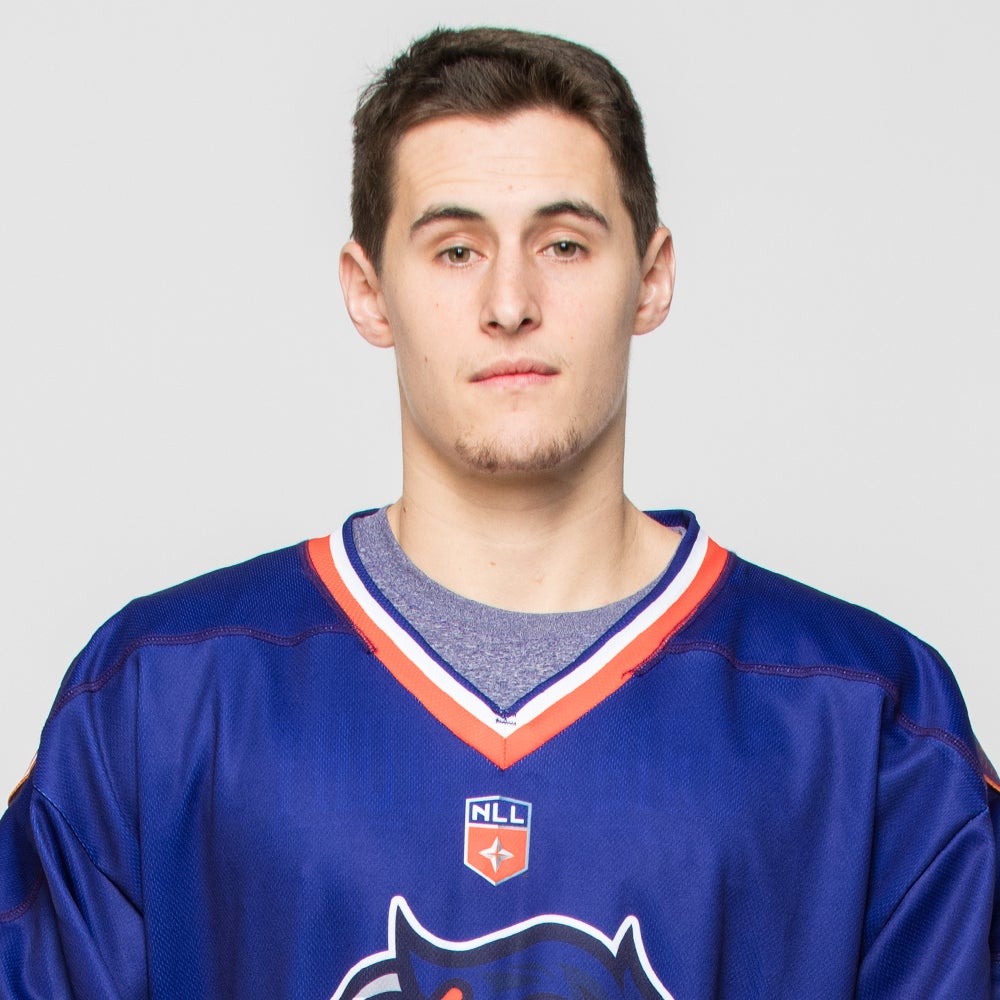 Drafted 14th overall in the 2019 NLL Entry Draft... Trevor has  played four seasons at Rochester Institute of Technology… In 2019 he was named USILA First Team All-American, USILA Co-long Pole Midfielder of the Year, Liberty League Defensive Player of the Year, First Team All-Liberty League selection, IMCLA Second Team All-American selection, First Team IMLCA All-East region and was selected as co-captain… In 2019 he led the Liberty League and team with 42 caused turnovers, was third on the team in ground balls (79), finished eighth on the team in scoring with 30 points (16 goals, 14 assist)… In 2018 Smyth was sixth on the team in caused turnovers (15), had a career high 42 ground balls and had three points on the season… in 2016 Smyth tallyed seven points, 30 ground balls and 18 caused turnovers... Smyth played 18 games for Oakville Rock of the MSL in the summer of 2019 and collected 15 points. Before playing for Oakville, Smyth played for Orangeville Northmen in the Junior A League… Smyth played in 26 games, collecting 17 points for them over five seasons.