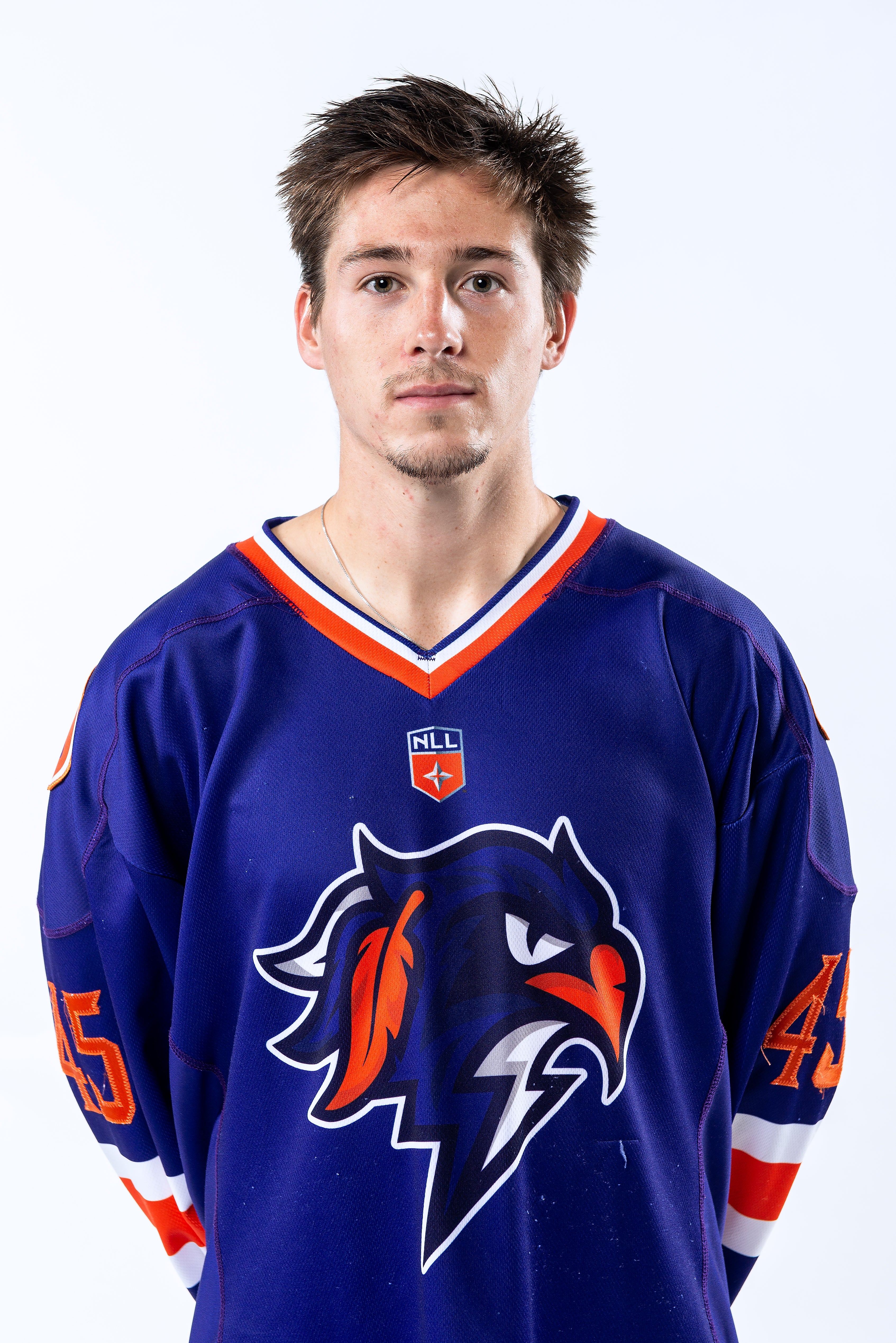 Completed his first NLL season in 2020 playing in 11 games with 16 goals and 22 assists… Prior to the NLL Peterson was second team All-Ivy as well as Honorable Mention All-Ivy in 2019… Petterson was named Ivy League Player of the Week and the USILA Team of the Week twice during the 2019 season…Petterson finished his career in the top 10 at Cornell for goals and points and becoming the 43 rd player in Cornell history to reach 100 career points… After his rookie season Petterson was part of Team Canada’s 2016 U19 team that won silver… In his senior season he ranked second in the nation in shooting percentage (.557), 17 th in goals per game (2.93) and 28 th in points per game (4.13)…As a Junior in 2018 while serving as team captain Peterson started all 18 games, ranked first in team goals (44) and was second overall in assists (19) and points (63), posted 17 multi point games during the season and picked up 21 ground balls during the season… As a sophomore in 2017 Petterson ranked second on the team in points (32), assists (17) and finished third in overall goals (15), had the longest point streak on the team (10 games), picked up 22 ground balls and four caused turnovers… As a freshman Petterson played in all 13 games, making 10 starts, finished his season with nine goals and six assists, picked up 15 ground balls and seven caused turnovers and was named Ivy Rookie of the Week twice… Petterson has played for the Brampton Excelsiors where has played 88 games and collecting 387 points during those five seasons.