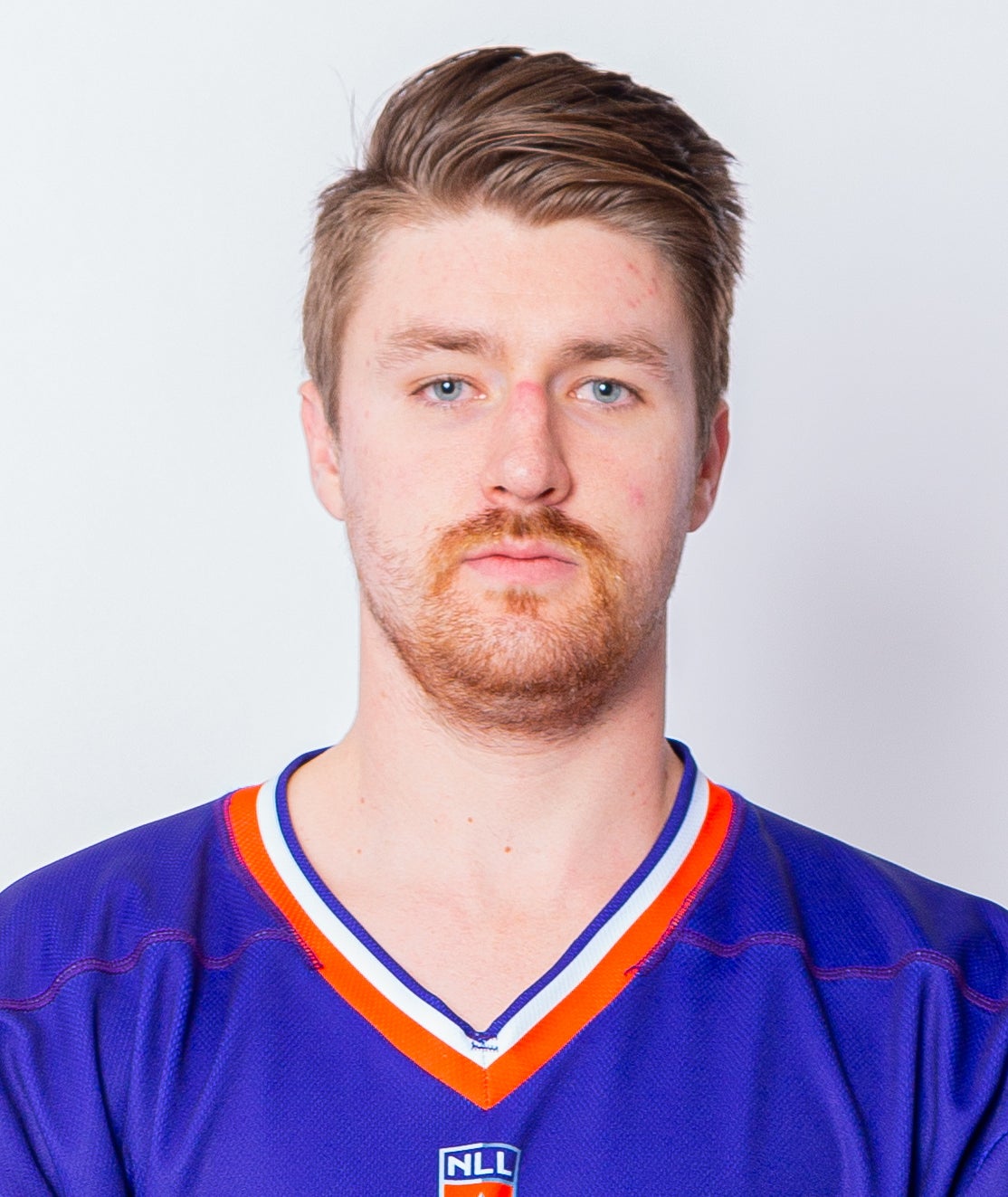 Finished his second NLL season with the franchise in 2020… Saw action in 4 games scoring 1 goal and 2 assists… Played offense and defense during his rookie season in 2019 with the Knighthawks… Made his pro debut and notched three points (2+1) on 12/29/18… Acquired on 8/10/17 from the New England Black Wolves in exchange for Adam Bomberry and the Black Wolves’ 14th overall selection in the 2017 NLL Entry Draft… In 2018, he collected seven goals and 13 assists in 12 games for the Brampton Excelsiors in his inaugural season in Major Series Lacrosse… In five seasons of Junior “A” lacrosse with Brampton, the transition man registered 47 goals and 60 assists for 107 points… Robinson is a two-sport star, having played two seasons with the Wilfrid Laurier Golden Hawks men’s hockey team… In 2017-18, he was named an Ontario University Athletics (OUA) West Second Team All-Star after finishing as the team’s leading scorer with nine goals and 14 assists for 23 points… In 2016-17, the left wing was named the Golden Hawks’ Rookie of the Year.