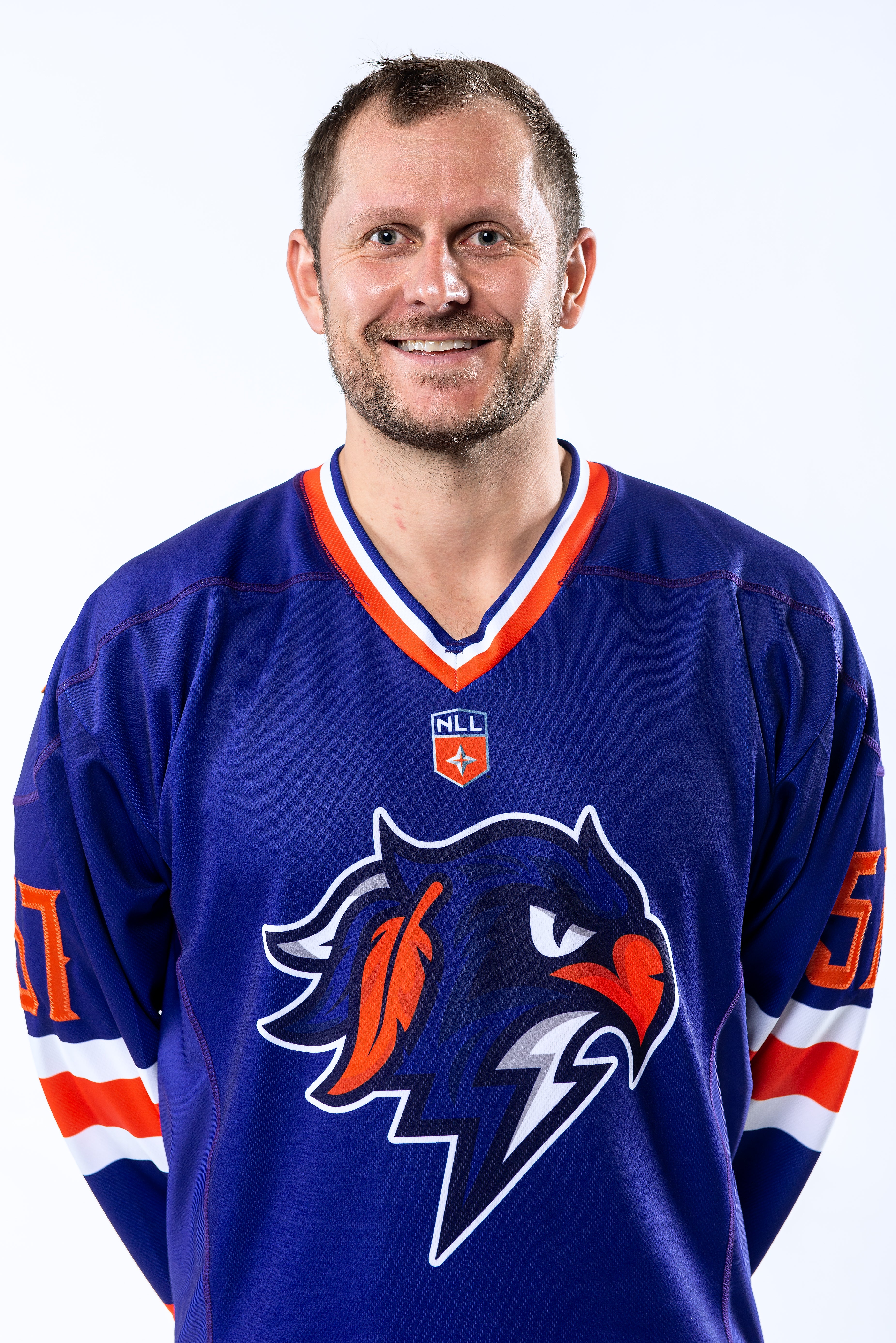 Brock has played ten seasons in the National Lacrosse League with stops in Boston, Philadelphia, Buffalo, New England and Toronto.  The Burlington, Ontario native was originally selected in the first round, seventh overall, in the 2010 NLL Entry Draft by Boston. Prior to the NLL Brock had a successful NCAA collegiate lacrosse career at the University of Albany.