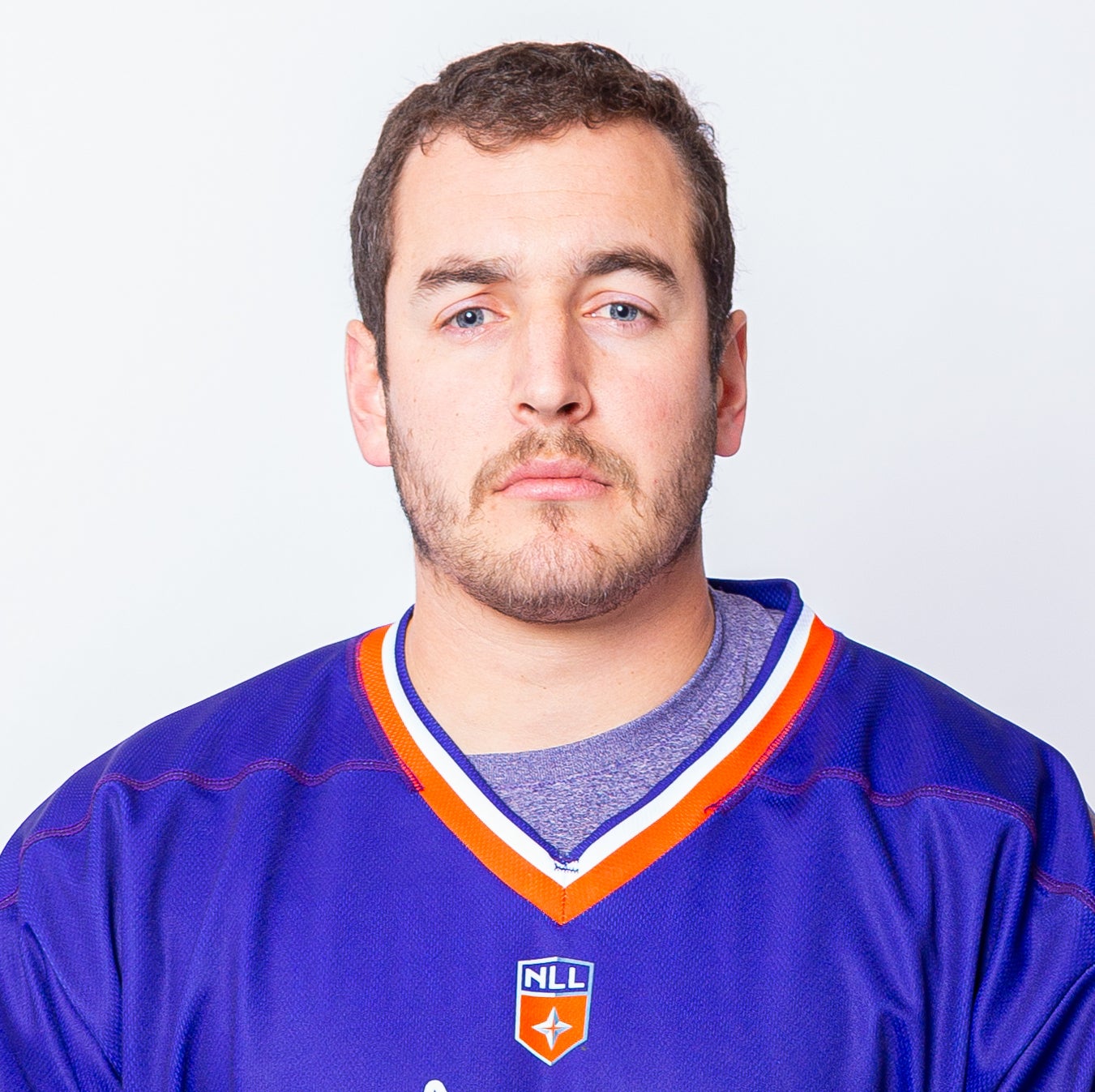 He completed his fourth season in the NLL where he finished third on the team with a career-high 108 loose balls and was named a road alternate captain on March 11, 2019… In his inaugural season, he appeared in 11 games and notched two assists and 39 loose balls… Prior to playing in the NLL, he played collegiately at Robert Morris University where in 54 games, he collected 82 ground balls and finished his career ranked fifth all-time with 43 caused turnovers… He was named Second Team All-NEC in 2013 and was named to the All-NEC Rookie Team in 2012… Spent his Junior “A” career with the Toronto Beaches and the Six Nations Arrows… In 2013, he joined the Arrows in a late-season trade and helped them finish first overall... In the postseason, he appeared in 15 games as Six Nations advanced to the Ontario Finals.