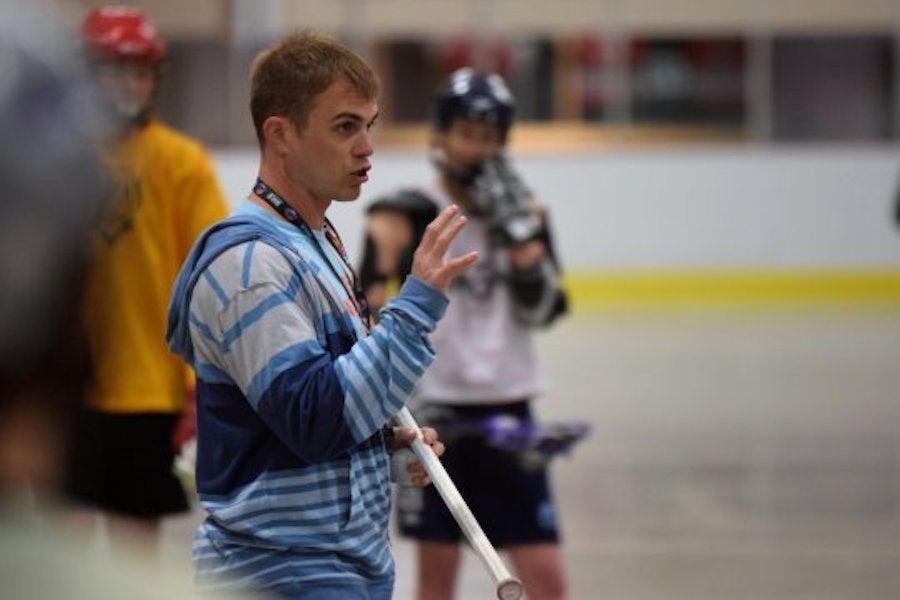 “Chet is a gritty, tough defender,” said Head Coach Mike Accursi. “He is well known for his intensity and no non sense style of lacrosse. Chet has worked with Nova Scotia and New Brunswick lacrosse for many years. When he became available to us, we jumped at the change to add solid defender like Chet. He’s the type of player you hate to play against but love having on your team.”

“It is an opportunity of a lifetime to have the chance to play at home in front of friends and family, “said Koneczny. “It took the efforts of many dedicated people to make pro lacrosse in Nova Scotia happen, and it is an honour to now be a part of such a storied and forward-thinking lacrosse organization.”