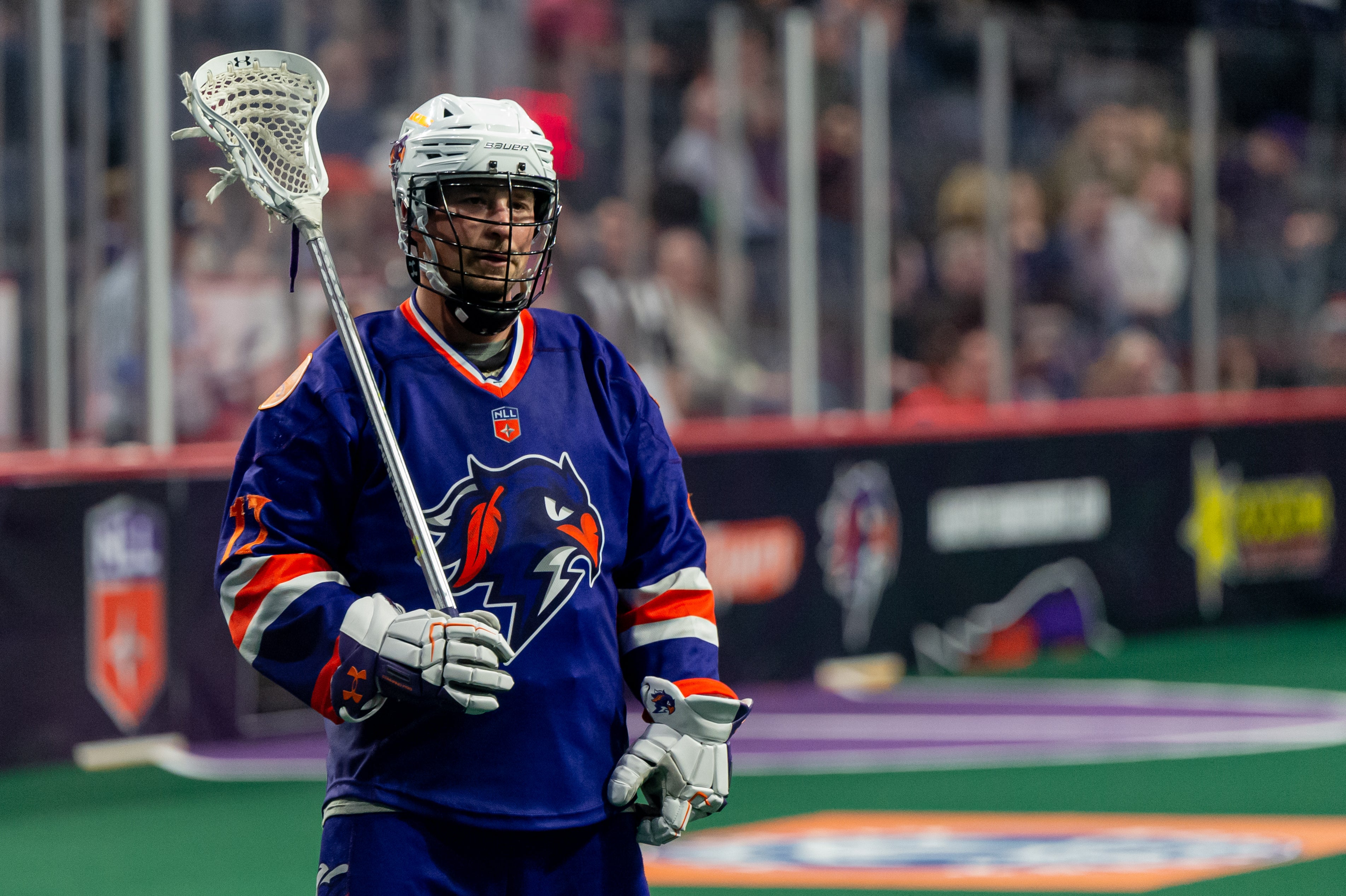 In their last game, the Thunderbirds suffered their first loss of the season, losing 12–9 to the Toronto Rock. This weekend, they look to recover when the Saskatchewan Rush come to the Nest for DND Appreciation Night.

After boasting one of the highest-powered offenses in the league so far this season, the Thunderbirds last game was a different story. Posting only 9 goals, the offense will need to get back on track to defeat a tough Rush team, who currently sit atop the West Division. With limited production from the usual offensive threats last game, the offense will have to reset. They will look to Cody Jamieson, Ryan Benesch, and rookie standout Clarke Petterson to get back on track and put the ball in the back of the net again.

There is “nothing special” that needs to be done to get the offense back on track, according to faceoff specialist Jake Withers. “We just have to make sure that we string together a full 60 minutes and come ready to play.”

The Rush offense, led by the Mark Matthews and Ben McIntosh, will be a tough challenge for the consistent Halifax defense. The defense and goaltending for Halifax have been superb this season, and will look to continue their dominance again when the Rush will surely give them one of their toughest tests of the year.

Arguably the best facet of the Thunderbirds game this season has been controlling the faceoff, led by Jake Withers, leading the NLL in faceoff percentage. Even in the loss last week, Withers went 22/24 at the X, dominating nearly every draw.

“I believe we have the best faceoff unit in the world, and we work together very well. You don’t win possessions with just one guy, it’s a team effort, and I think our team works very well together,” said Withers. “We can keep that going by simply continuing to work for one another and communicating!”

Withers is only 9 faceoff wins away from recording his 700th career win, and that is not the only milestone within reach for the Thunderbirds in this game. Ryan Benesch needs only 5 goals to move into 7th all time, and 7 assists to reach 600 career assists. Forward Kyle Jackson needs only 2 goals to records his 100th career goal, as well.

A win for the Thunderbirds would extend their lead over the North Division and get them back on track after their first loss of the season. Should the Rush win, their lead over the West would grow and their confidence would grow even more. This game will be one of the best matchups in the NLL this season and has a lot of playoff implications on the line as well.

Opening faceoff is at 7pm AST/6pm EST in Halifax, Nova Scotia and can be seen online at B/R Live.