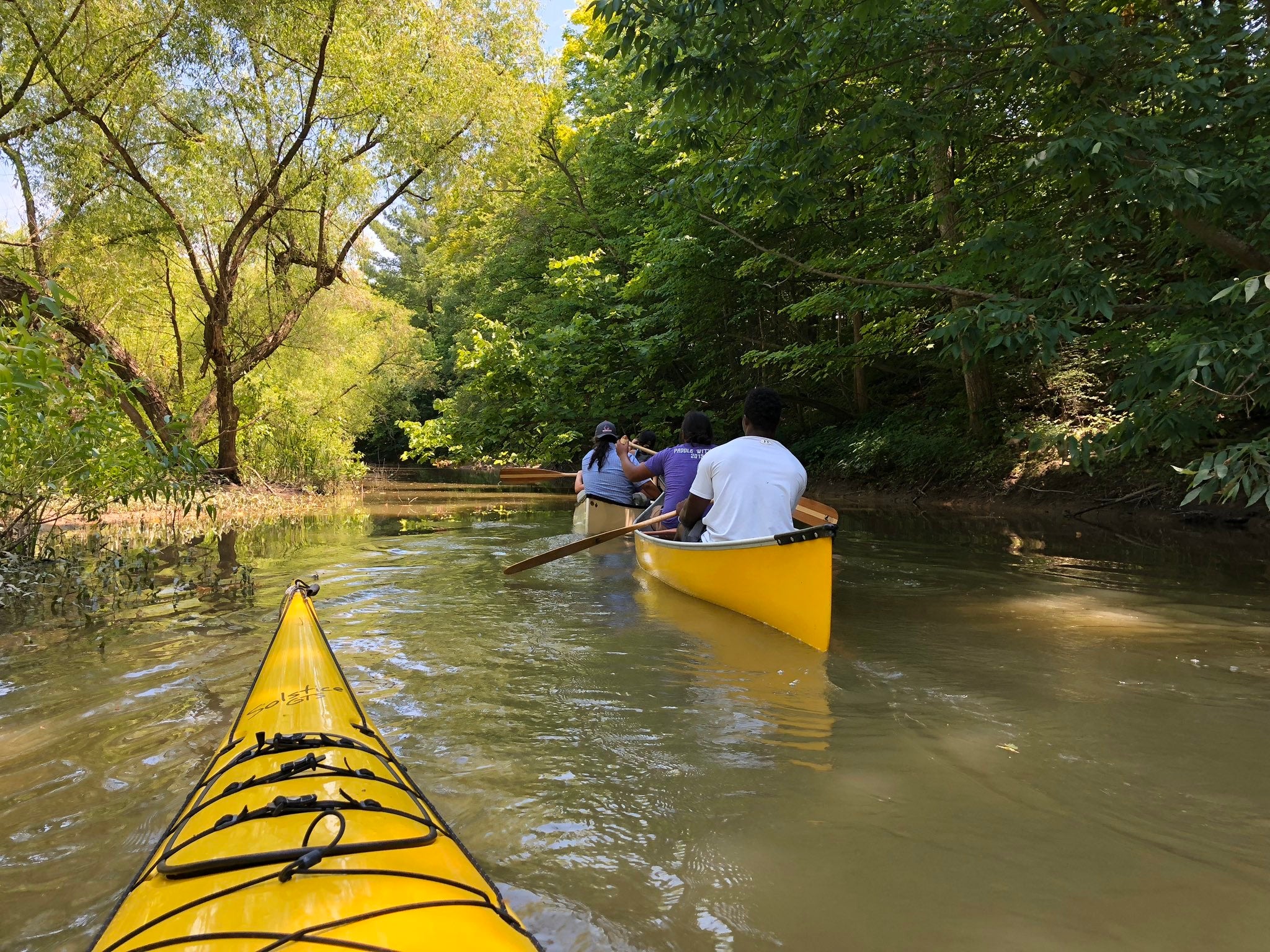 One Year Anniversary of the Canoe Journey

A new adventure for the Thunderbirds began a year ago today.  A new course, a new home. Professional Lacrosse was on a journey and its bow pointed east toward a welcoming destination, known as the shores of Nova Scotia Peninsula – the city of Halifax. Curt Styres and the Thunderbirds lacrosse family planned a canoe journey to that began on Thursday, July 11, 2019 at McKenzie Creek in Six Nations, Ontario, ending with its ultimate home in the Halifax Harbour in October.

The route traveled on all the great waterways enroute to Halifax. From McKenzie Creek, the journey traveled through Grand River, Lake Erie, Welland Canal, Lake Ontario and the St Lawrence Seaway, with this leg of the journey ending in Riviere-du-Loup, Quebec. From Riviere-du-Loup, there was an overland trek to Lac Temiscouata, Quebec where the canoe portion of the journey resumed to Fredericton, New Brunswick travelling on the Saint-John River to the final crossing to Digby, Nova Scotia. This journey brought the Creator’s Game to Halifax while carrying the torch and moving the fire to its new home, to its final destination of Halifax this past October.

Along the journey, Thunderbirds players, staff, and coaches gave hand in carrying the symbolic torch, as a gesture of goodwill and gift to the Mi'kmaq community. Styres, brought the Haudenosaunee Legacy, and the Creators Game, to our eastern brother’s, the Mi’kmaq people of Nova Scotia. The Mohawk, Oneida, Onondaga, Cayuga, Seneca, and Tuscarora make up the Haudenosaunee, a confederacy of peaceful and cooperative people. The traditional Haudenosaunee teachings tell the story and the kinship for life as ancient people, shaped by spiritual wisdom generated by the understanding of Mother Earth and all living beings.

The journey took place both in the water and on land, as this historic journey brought Professional Lacrosse to a new home on the ancestral and unceded territory of the Mi’kmaq People.