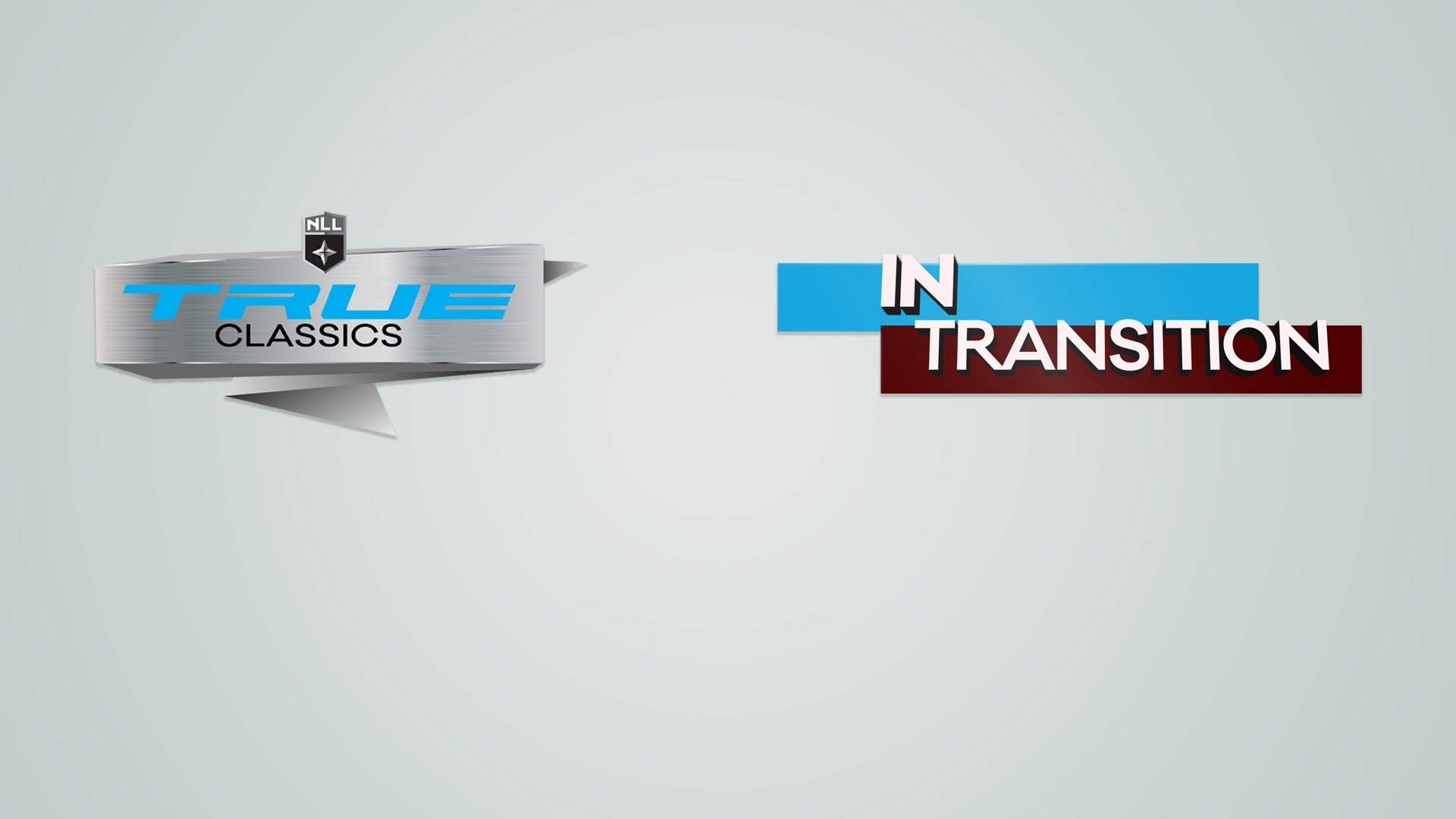 New content will give fans the ability to watch a growing list of archived games as well as connect in real-time with today’s players, coaches and personalities

Philadelphia, March 23, 2020– The National Lacrosse League (@NLL), the longest running and most successful professional lacrosse league in the world, today announced  the launch of two new online content offerings designed to give fans additional engagement points during the current interruption of play and going forward into the future as well.  NLL True Classics will launch Tuesday, March 24 at 12pm ET on NLL’s YouTube Channel and will replay complete games from the 2016-17 and 2017-18 seasons and a growing list of games from previous seasons.  “In Transition: Live,” a new interview series hosted by Devan Kaney, will be an unscripted, insightful, and a unique opportunity for our fans to join the conversation in real time with a rotating cast of guests. Tune in information and timing can be found on NLL Facebook, Twitter, and Instagram channels.

“Sometimes out of challenge comes opportunity, and our staff realized that by listening to the fans and our partners we had a chance to provide both live and archived content that we had not done before,” said NLL Commissioner Nick Sakiewicz. “’NLLTrue Classics’ will be a resource for all our fans where they can watch classic games from past seasons, and ‘In Transition: Live’ will give our fans and the lacrosse community the ability to talk directly to our players, coaches and talent and learn more about each other. We think both will become staples of our fan engagement platform even after we return to play.”

NLLTrue Classics will launch with 149 total games, approximately 370 hours of game play on YouTube and expand over time as more game archives are mined from the league’s library. “In Transition: Live” will be hosted by Kaney on the league social channels (@nll) and will be an expansion of the popular recorded segments the league has already rolled out with with player and staff.

For the most up to date information and breaking news, sign up for the NLL newsletter at NLL.com. Also follow Deputy Commissioner Jessica Berman and Commissioner Sakiewicz on Twitter @JessicaBerman1 and @NLLcommish, respectively.

About the National Lacrosse League

According to recent research, the NLL fan is younger (average age 46) than almost every North American professional sports league. Almost sixty percent of its fans come from a non-lacrosse fan base, while the general lacrosse fan has become more engaged than at any point in the history of the league. Most importantly, NLL fans are extremely passionate and engaged, with 58% of NLL fans identifying their favorite NLL team as their favorite sports team.  The NLL continues to experience substantial growth each season, with annual ticket sales expected to again approach or surpass the one million mark in 2019-2020.

Focusing on a digital first strategy, every NLL game is distributed on Turner’s B/R Live streaming service available on desktop, iOS, Android, and connected devices.  The NLL’s broadcast platform continues to grow, with unique viewers significantly up 23% from 2018-19 and up 78% vs. NLL TV in 2017-2018. The NLL Game of The Week broadcast is also available on Facebook and Twitter, and averages over 160,000 unique viewers per game this season.