(June 4, 2019)… For the third season in a row, incoming Thunderbirds defenseman Graeme Hossack was named a finalist for the National Lacrosse League's Defensive Player of the Year Award. The 6'2" defenseman out of Port Perry, Ontario is back in the spotlight after finishing third among all defenseman with 24 pts and setting career highs in goals (8), assists (16), points (24) and loose balls (164). His total of 164 loose balls landed him second in the league among all players, falling two shy of teammate Jake Withers. 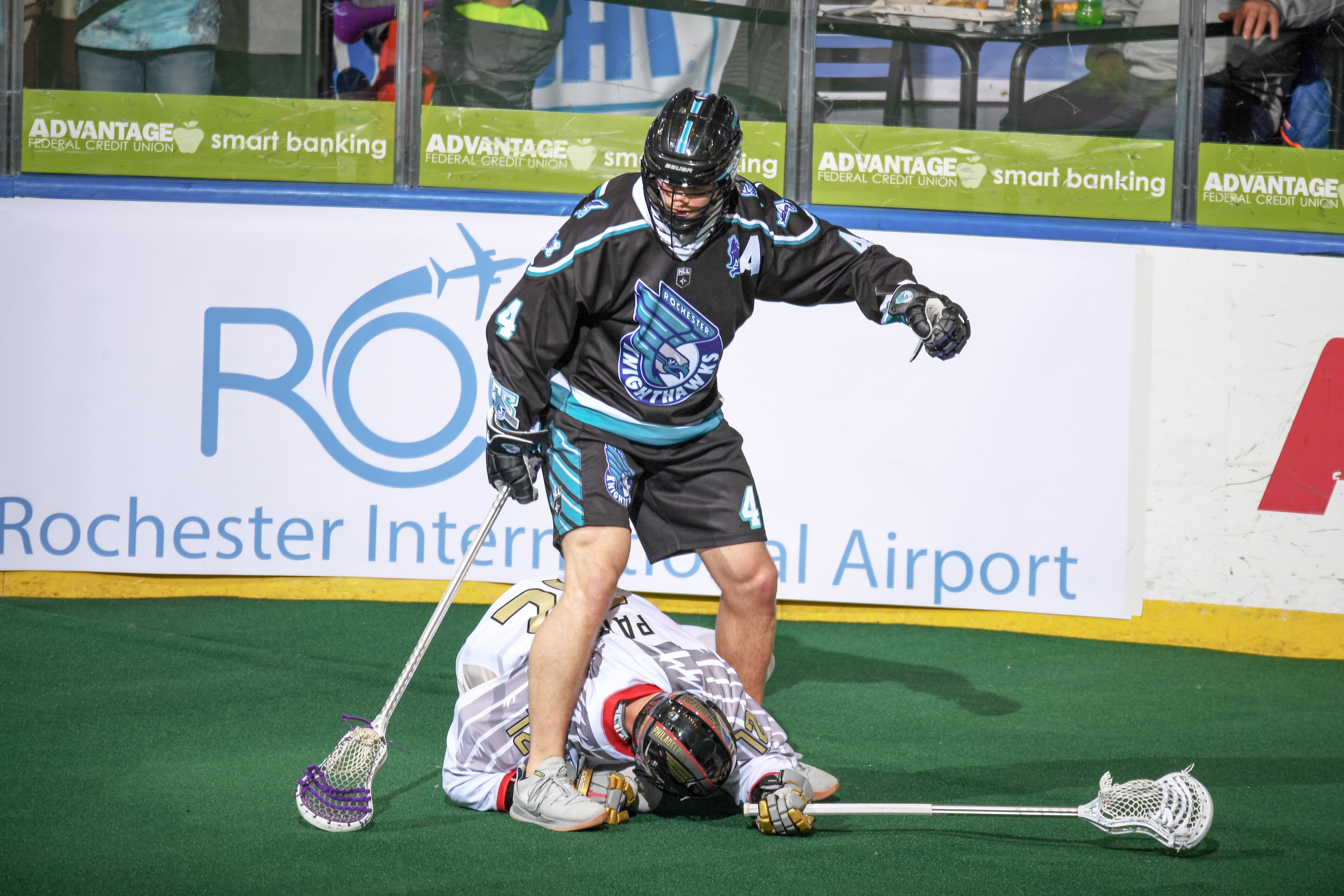 The National Lacrosse League will announce the winners of individual awards, as well as the league’s All-Pro Teams throughout the summer.

Back to All
Image Gallery 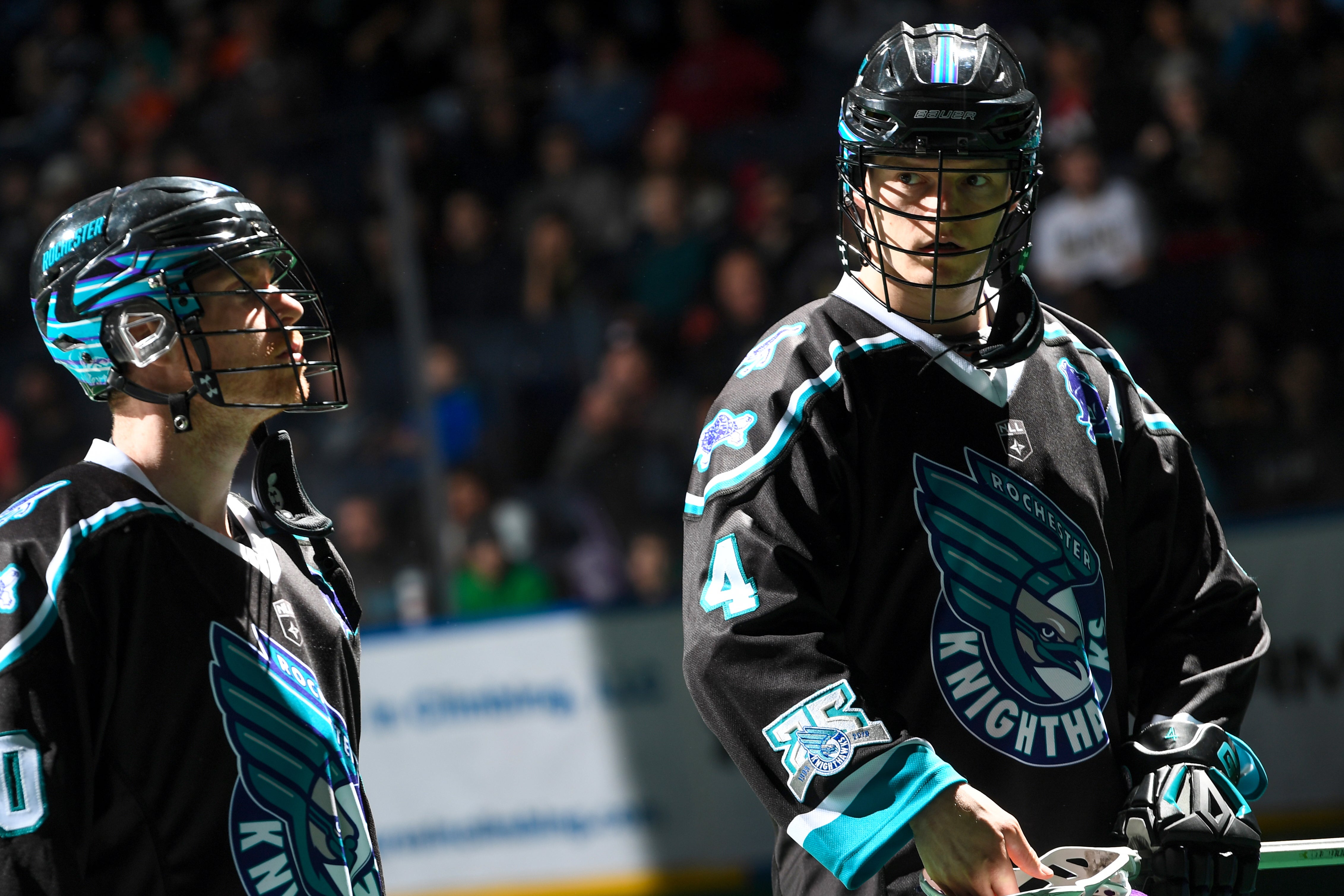