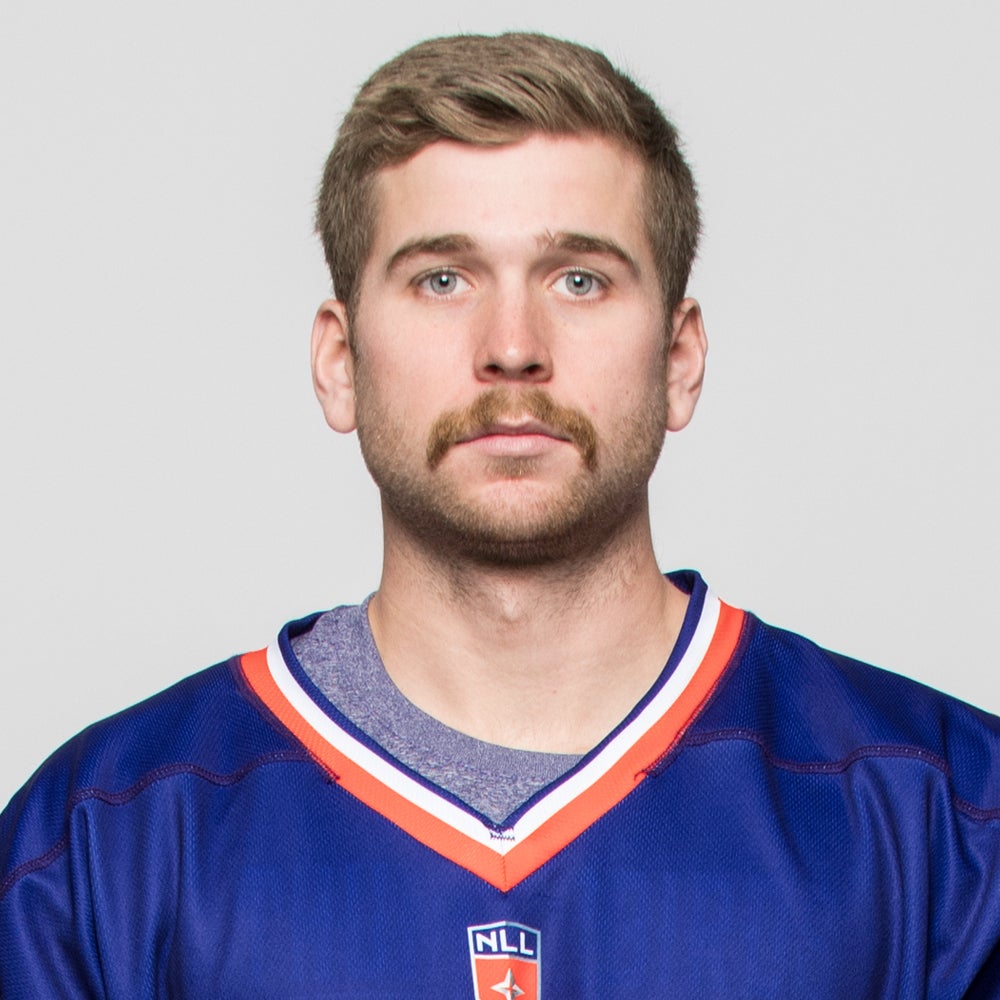 Completed his second season in the NLL and second with the franchise… Spent the 2020 season on the IR…In 2019 played in the second most games of any Rochester rookie with 13… Made his pro debut on 12/29/18… Joined the Teal and Purple after completing his first season of Senior “A” ball with the Brampton Excelsiors… The Brampton, Ontario, native spent the previous five seasons with the Junior “A” Excelsiors, where he posted 32 points (9+23) in 89 games… In 2018, the lefty defenseman completed his college career at Division I Siena College… With the Saints, the 22-year-old collected six goals and 77 ground balls in 52 games… He finished his career with 37 caused turnovers, which tied him for fifth all-time in school history.