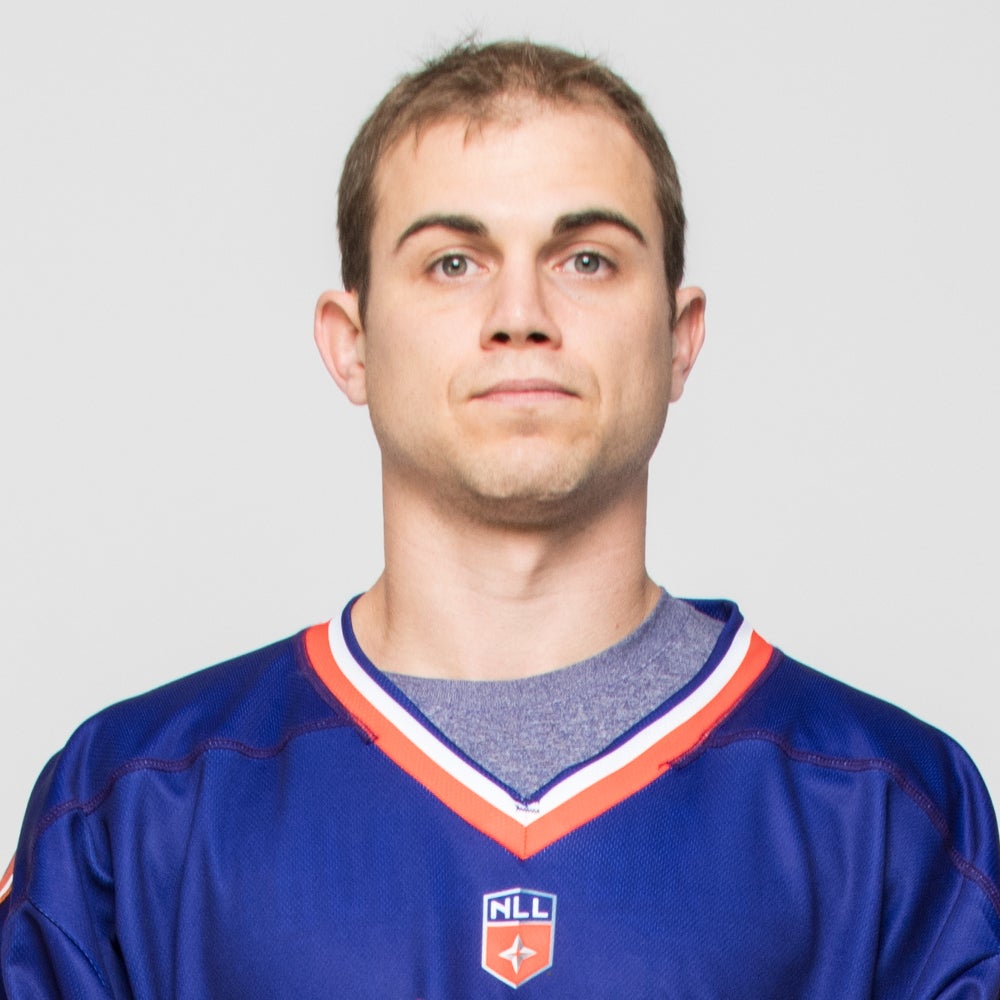 Koneczny was a third round draft pick of the Toronto Rock in the 2004 NLL Entry Draft. He spent time on the Rock's practice squad in 2005 and 2006. He attended training camp with Toronto in 2009. He was then signed by the Orlando Titans as an unrestricted free agent prior to the start of 2010 training camp. He was then selected by the Washington Stealth 10th overall in the Orlando Titans Dispersal Draft. In August on 2012, Koneczny was signed as an unrestricted free agent to a one-year agreement with the Colorado Mammoth. During his time in the NLL, Koneczny has played 52 games, collected two goals, 20 assists for a total of 22 points and 223 loose balls.  Koneczny has played for the Czech Republic in the 2010 World Lacrosse Championship as well as in 2011 FIL World Indoor Lacrosse Championship. Koneczny was the Technical Director for Lacrosse Nova Scotia from 2014-2017 and is now the Technical Director for New Brunswick.