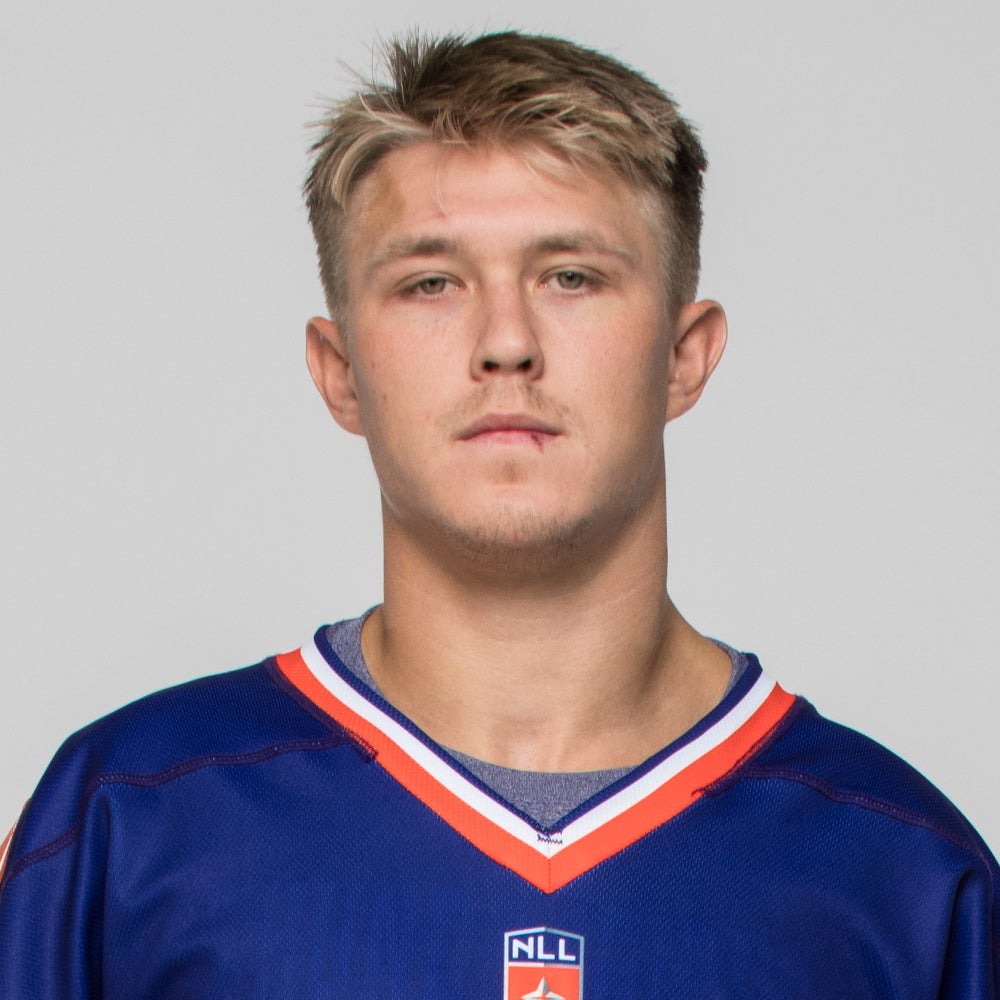 Entering his fourth season in the NLL and fourth year with the franchise... Signed a 5 year deal last season with the franchise...In 2018-2019 he played in his third season for the franchise where he tied for the team lead in goals (30) and was second in points (63) … He was named an alternate captain on 3/11/19… He was named to the 2017 NLL All-Rookie Team, and finished second in Rookie of the Year voting… He finished second on the team and second among NLL rookies with 60 points and was second on the team with 26 goals and third with 34 assists which led him to be named the team’s 2017 Rookie of the Year and Offensive MVP… He tied a team rookie record with 11 points on 1/7/17 and set a rookie record with nine assists…Plays for the Boston Cannons in the MLL... Won a silver medal with the Iroquois Nationals at the 2019 FIL World Lacrosse Championship...Kyle was a four year started for The University of Michigan and was the first player in University of Michigan history to be selected in the NLL Entry Draft… Kyle was Michigan’s all-time leader in goals (88) and points (113)… While playing for the Wolverines, he was a two-time team Offensive MVP (2015-16), an All-ECAC First Team selection (2014), and Michigan’s Most Valuable Player (2016)… As a senior, he posted 29 goals in nine games and set a single-season school record for points with 36...Jackson also played five seasons of Junior “A” ball with the Kitchener-Waterloo Braves, where he recorded 140 goals and 118 assists for 198 points in 87 games… He was named to Team Canada’s U19 2012 World Team… Won a bronze medal with the Iroquois Nationals at the 2018 FIL World Lacrosse Championship.