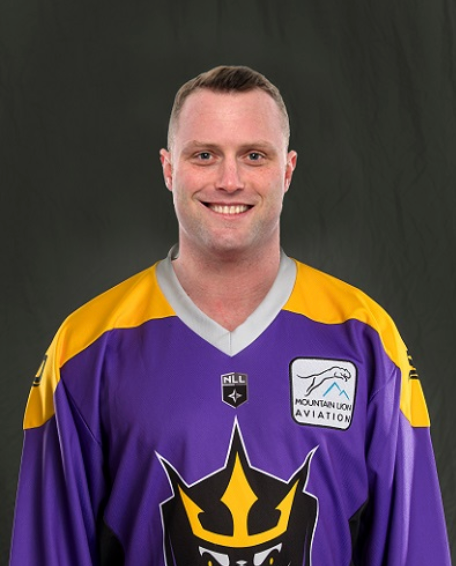 An accomplished NLL veteran, Duch signed with the Thunderbirds as a free agent ahead of the 2021-2022 NLL season. He’s appeared in 190 NLL games in his career, recording 405 goals and 992 points. The Victoria, British Columbia native spent the last two seasons with the Roughnecks, notching 99 points in 24 games. Prior to his time in Calgary, the righty spent 10 years with Vancouver and was the franchise leader in points, assists and goals scored.

Duch was named the 2009 NLL Rookie of the Year after posting 89 points as a first-year player, an NLL record at the time. The 5-11, 210-pound righty is a three-time NLL All-Pro and a two-time NLL champion (2010, 2019). He was drafted third overall in the 2008 NLL Entry Draft after a standout college career at Stony Brook University.