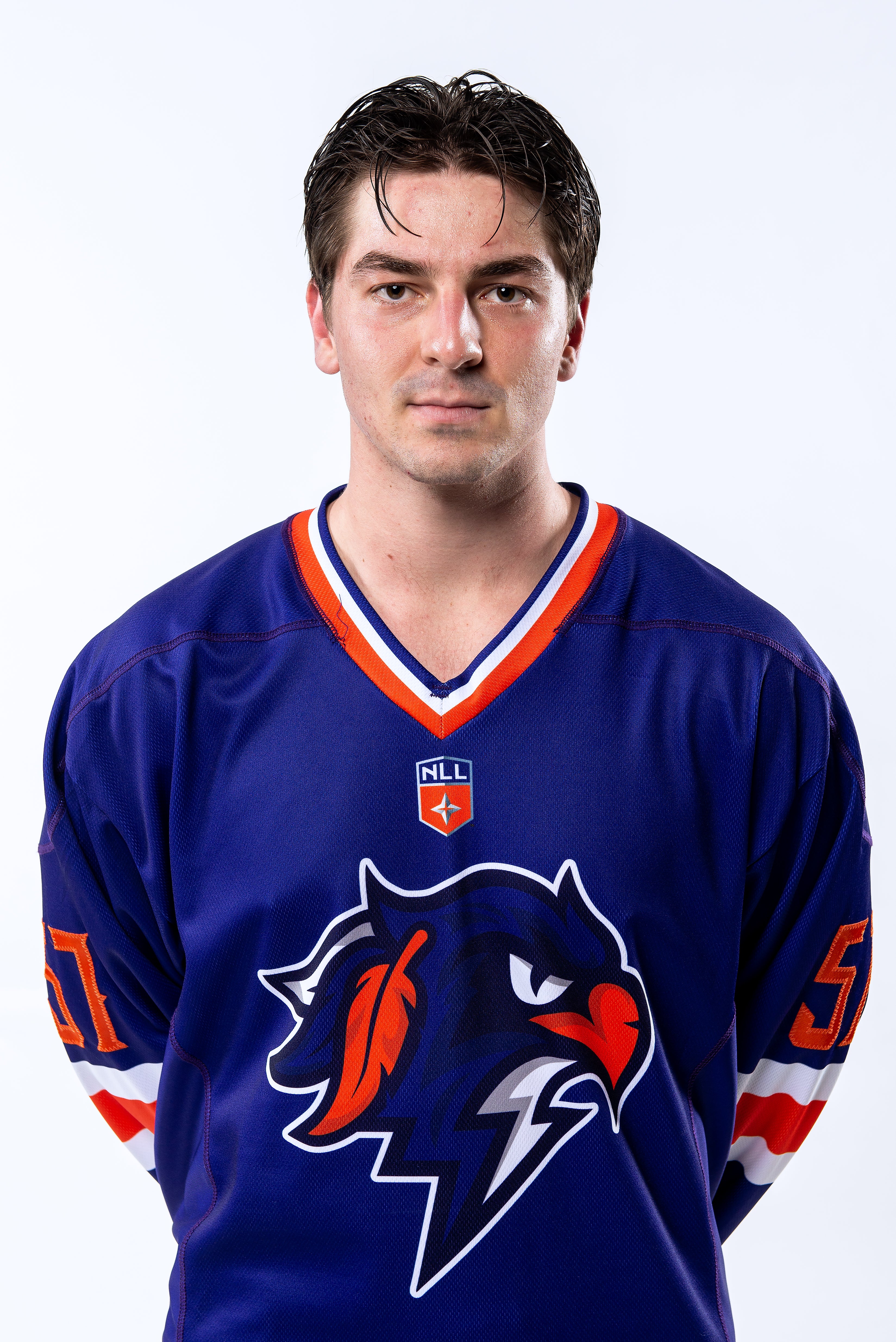 Completed his second season in the NLL and second with the franchise… In 2020 he played in 4 games scoring 1 goal and 6 assists… In 2019 finished fifth in the NLL in points among rookies with 36… Posted a career-high seven goals and nine points in his Knighthawks debut on 3/15/19… In eight games, he posted eight goals and six assists with Calgary… Signed with the Calgary Roughnecks as a free agent... In December on 2018, he attended Buffalo Bandits’ training camp... In 2018, Boushy was one of the top scorers in Junior “A” lacrosse... The Burlington Chiefs’ right-hander finished sixth in assists (48), tied for sixth in points (84), and eighth in goals (36)... In four seasons with Burlington, he recorded an impressive 65 goals, 102 assists, and 167 points in 45 games... In 2018, Boushy also appeared in two games with the Oakville Rock of Major Series Lacrosse... He played four seasons of college lacrosse for Queen’s University in the Canadian University Field Lacrosse Association (CUFLA).