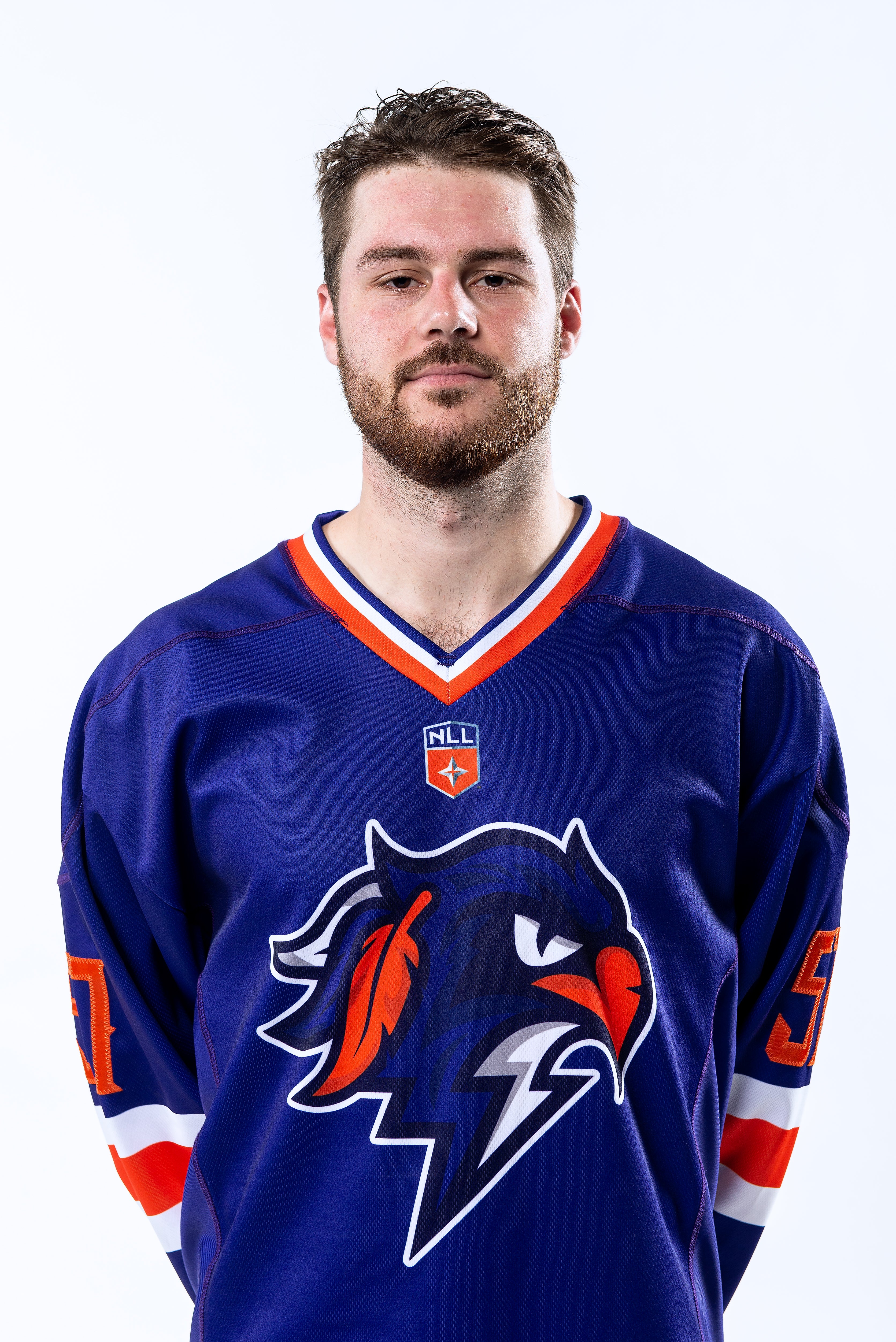 Completed his second season in the NLL… In 2020 he played in 11 games and scored 2 goals and picked up 54 loose balls… In 2019 Was named the team’s Rookie of the Year… Scored his first pro goal on 3/31/19… Made his pro debut and notched his first pro point/assist on 12/29/18… Played four seasons of collegiate lacrosse at Providence College… He was an integral member of the Friars’ defensive unit, appearing in 62 games and collecting three assists and 112 ground balls while causing 56 turnovers… Played a significant role in the Friars’ 2017 BIG EAST Championship run, where the team made program history with its second-consecutive BIG EAST Tournament appearance and first BIG EAST Championship game appearance… In his Junior “A” lacrosse career, he played one season with the Toronto Beaches and two with the Mimico Mountaineers... Over his three seasons, he posted 12 goals and 27 assists in 48 regular season games... For the past two summers, the tenacious defender played with the Oakville Rock of Major Series Lacrosse... Barclay logged time in 32 games and chipped in 13 points (3+10)… In 2018, he was a member of the Rock team that advanced to its first MSL Finals.